Why would we want to protect our circadian rhythm? 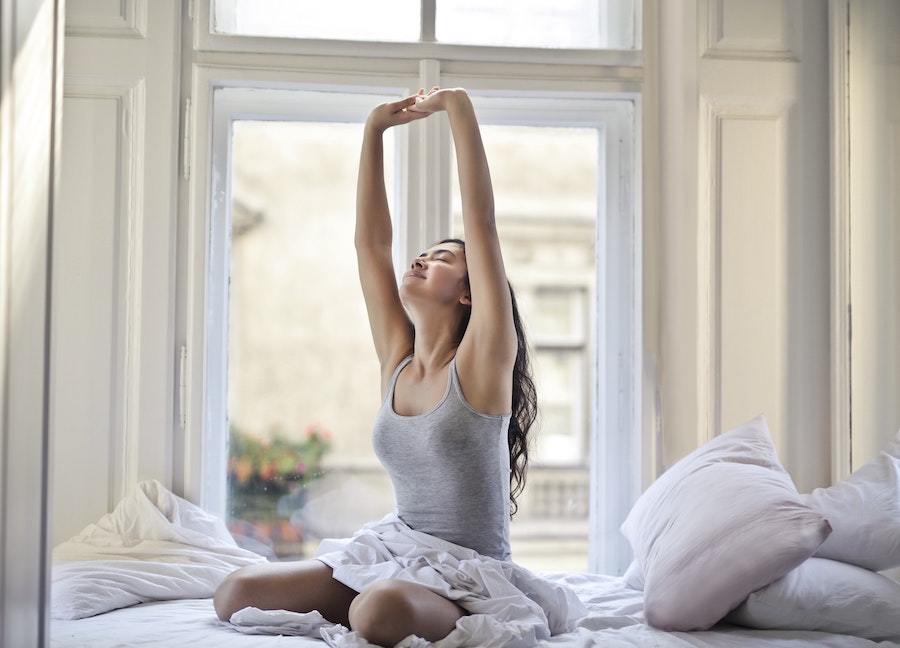 Circadian rhythms are controlled by a 1/2 chocolate chip size area of the brain called the SCN (suprachiasmatic nucleus) which is our central clock. It is affected by a protein in our eyes called melanopsin, and is sensitive only to bright blue light.

When we are exposed to light first thing it activates the SCN, hence our body clock and sets off various tasks for the day including releasing hormones like cortisol and revving up our metabolism.
How does the body clock down unwind at the end of the day? Melatonin…..the hormone that regulates the wake/sleep cycle.

Getting in sync with our body clock has a profound impact on melatonin production and melatonin has a direct impact on gut health.

It is also critical to your brain, hormone, and metabolic health.

Sleep deprivation can have so many deleterious effects on our overall systems….memory, mood swings, irritability, neuronal connections begin to malfunction and deteriorate. It affects cell growth, repair/renewal, and impairs the immune system.

When we are awake our brain’s extracellular space is reduced, cerebrospinal fluid is restricted and metabolites can accumulate….BUT….when we sleep, that cellular space shrinks by 60% which provides for efficient glymphatic flow, which is basically a waste clearance pathway for the central nervous system. This is awesome!
When we prioritize sleep, we help ourselves immensely by keeping our systems in check!
Protecting our sleep cycle, combined with whole foods nutrition and emotional health make a POWERFUL combination…..and because the SCN is sensitive to blue light only……it makes sense to LIMIT exposure to screens in the evening.

As a person who has managed an autoimmune issue for 17 years, I have learned to become incredibly protective of my sleep. It has been key in my healing journey.